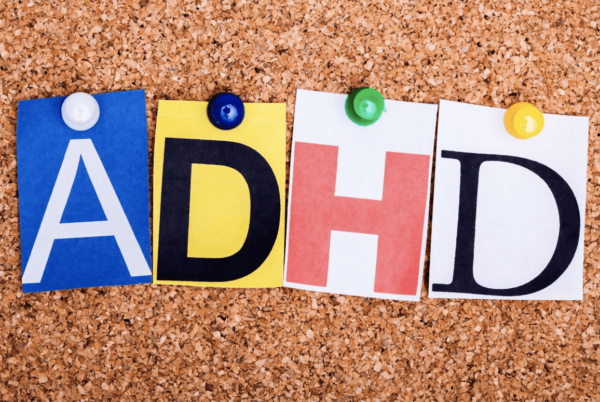 There is no doubt that cannabidiol is a potent compound with many potential benefits, especially if you consume it in the form of pure CBD oil. But can it be effective in treating ADHD symptoms?

We tried to investigate whether cannabidiol can be helpful for attention deficit disorder, which is why we consulted scientific studies and other relevant sources. Here is what you need to know about the topic.

ADHD is an abbreviation for the attention deficit hyperactivity disorder. It is a chronic disorder that affects both adults and children, although the latter group is at a higher risk for developing this condition.

The scientists claim that there are three types of ADHD:

The symptoms you exhibit are what defines the condition type that you have. It is vital to note that none of the types is strictly focused on a single category of symptoms, which is why we call them predominantly inattentive or predominantly hyperactive-impulsive ADHD.

Attention deficit disorder that has only this type of symptoms is relatively rare. However, if you exhibit the symptoms, you will feel restless and have problems to sit still. You will also have a problem with silence, and quiet activities won’t make you comfortable at all.

Hyperactive-impulsive ADHD also makes the patients talk all the time, and look impatient. They may also act impulsive and take risks without thinking about the consequences.

As the word suggests, this condition is characterized by lack of attention. These people get easily distracted, and they rarely focus on details. It is hard to keep them engaged because they quickly get bored.

They can also be prone to losing things, such as paper or pencils. Furthermore, processing information may be slower, especially since they have problems focusing on listening to the other party.

Combined ADHD is the most common type of this condition. Here, the patients exhibit a combination of behaviors from both categories. For example, children with ADHD may be hyperactive while at the same time having difficulties to focus on details. 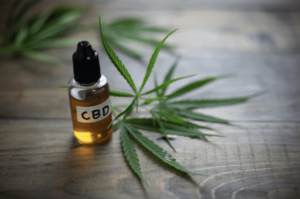 Many of you probably know, but it can’t hurt to remind that cannabidiol (CBD) is a cannabinoid. These are compounds that can deliver various benefits by interacting with the endocannabinoid system in our organism. Cannabinoids derive from marijuana grown from autoflowering seeds, and they are also present in other cannabis strains. CBD is one of the most potent cannabinoids, but its content varies from one strain to another.

CBD interacts with CB1 and CB2, but the former is more important for ADHD because its highest quantity is found in the brain. The potential benefits of CBD are long and include helping to manage anxiety, reducing epilepsy symptoms, decreasing hyperactivity, assisting in dealing with depression, and so on. 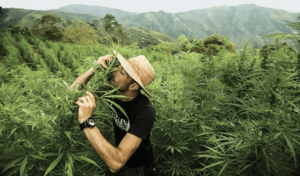 The popularity of CBD has largely increased over the last several years. That doesn’t come as strange as you can now choose from a vast variety of cannabidiol products ranging from hemp-derived CBD capsules to pure oil.

The scientists, however, haven’t conducted many studies on using CBD for treating ADHD. That is why we will focus on research that investigated the effect of cannabis on this disorder.

A 2017 research mentions that both ADHD and marijuana use can cause attention problems, as well as changes in cognitive performance. A logical conclusion would be that cannabis can only make ADHD worse. However, it is interesting to mention that the same research admits there is no evidence to support this claim.

Two years earlier, a study on cannabis use to treat depressive symptoms was published. Undergraduate students participated, and some of them admitted to using marijuana to feel better and cope with symptoms of depression. However, no clear evidence was made to confirm the effectiveness of the plant.

Finally, research done in 2013 established that recreational users of cannabis reported that they felt hyperactive-impulsive when they weren’t using marijuana. It is vital to note that more than 2,800 cannabis users took part in the study.

Is There a Risk of Developing Substance Abuse?

There was a study conducted in 2014 that discovered ADHD might be related to a higher dependency and use of cannabis. The same research noted that adults who had attention deficit disorder when they were kids were more prone to using cannabis.

However, that is not enough to claim that there is a risk of developing substance abuse when using cannabis. After all, the risk exists when you use any other medication or drug, too. It is vital to stick to the recommended dosage and listen to your doctor. As long as you are a responsible user, there is no danger that you will become addicted to cannabis.

How to Use CBD Oil to Manage ADHD Symptoms 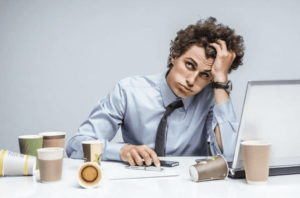 You have different options for using CBD products. If you are a fan of edibles, you can eat candies, pre-made baked goods infused with cannabidiol, or you can add CBD oil to any meal yourself.

You can also use pure CBD oil by placing it under the tongue and keeping it there for about 30 seconds before swallowing. That is arguably the best way of experiencing maximum CBD effects quickly. Vaping also acts pretty fast while you would have to be patient for up to an hour if you consume edibles.

The crucial thing, however, is to pick a premium Sativa strain with high CBD content. You should start slowly with the dosage of about 25mg per day. Give it a couple of days, and then start slowly increasing the dose until you figure out your tolerance level, which is highly individual. Try not to exceed 1,500mg as you may face some side effects.

The Bottom Line – Is CBD a Better Choice Than Medications?

Two medication types are given for treating ADHD – stimulants, and non-stimulants. Both of these have side effects like lack of appetite, weight loss, headache, and mood changes.

The main advantage of CBD is that the human body tolerates it well within the recommended dosages. While some of the cannabidiol benefits include reducing anxiety and helping to deal with depression, the research is still inconclusive. If you are willing to give CBD oil a shot, it would be wise to talk to your doctor before you start consuming it.