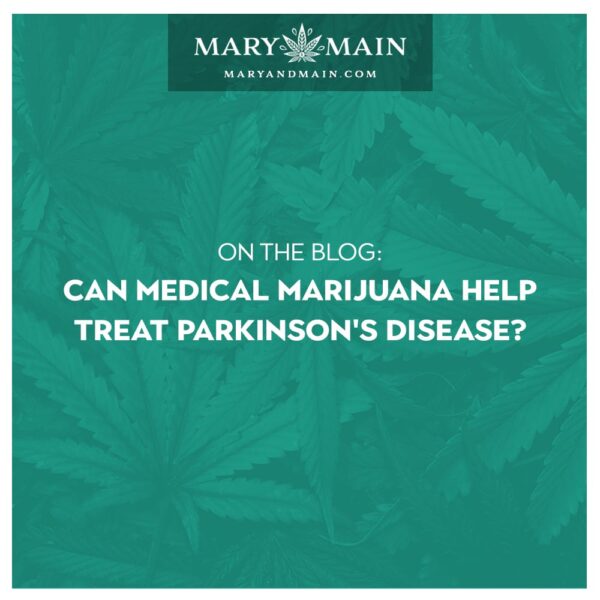 Those diagnosed with Parkinson’s disease understand the frightening feeling that accompanies the ailment. Parkinson’s can leave people wondering whether or not their treatment program will work, and if there are options outside the mainstream health care. Cannabis is highly known for treating seizures and persistent muscle spasms, but, can medical marijauan help treat Parkinson’s disease, too?

Parkinson’s disease is a disorder of the nervous system that affects an individual’s movement, speech, and writing skills. The symptoms start slow with hand tremors or stiffness in the joints, but  will continue to progress and worsen over time. Parkinson’s is often considered as movement disorders, similar to Tourette syndrome and Cerebral Palsy, all rooting from neurology.

The disease is thought to be connected to those who have low dopamine levels in specific areas of the brain. Unfortunately, there is no curable treatment for Parkinson’s disease. Due to the disease being incurable, extensive research has been done on alternative treatment options. What about medical marijuana for Parkinson’s?

Parkinson’s disease is the second most common neurological disease in the United States, motivating scientists to research how cannabis can help treat the disease. Here are some connections that have been found:

While research of using medical marijuana to help treat Parkinson’s disease is still being done, we are most certainly on the right path. If you live in the state of Maryland and suffer from unwanted muscle spasms, triggers, or stiffness of muscles, apply for your medical marijuana card and speak to your licensed physician today.

Mary and Main is a fully licensed and certified medical marijuana dispensary located in Capitol Heights, Maryland. Founded by doctors and experienced caregivers, Mary and Main provides safe, premium quality medical cannabis products with exemplary and compassionate service to all certified patients who are suffering from a number of chronic debilitating illnesses.

Consult with our staff professionals to determine the best opiate-free, addiction-free treatment plan for your needs.