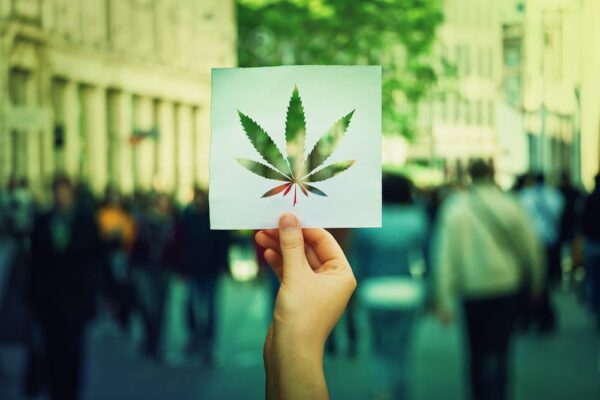 H.B. 32 would legalize personal possession and home cultivation of cannabis for adults, automatically expunge past cannabis offenses, establish a social equity program to ensure inclusion in the industry from disproportionately impacted communities, and reinvest a significant portion of tax revenue to endowments to Maryland’s four HBCUs and communities hardest hit by the war on drugs.

“This legislation will mark a turning point in Maryland history and signify a new way Maryland handles social equity and restorative justice. And hopefully, it will help frame racial equity for other states contemplating legalization,” said Lewis..

Fifteen states and Washington, D.C. have legalized marijuana for adults 21 and over. According to a February 2019 Goucher poll, 57% of Marylanders support cannabis legalization.

“Legalizing and regulating cannabis is in the best interest of bolstering public health in our communities,” said Salvagno. “Marylanders should no longer be forced to rely on an illicit market that has the potential to expose consumers to molds, pesticides and other toxic chemicals. Many states, including Massachusetts, Maine and Michigan, have shown that regulating cannabis works. Numerous studies have found that cannabis is objectively less harmful than alcohol. It is time for our state to provide safe and regulated cannabis to the adult-use population.”

“The war on cannabis and its disparate enforcement has led to devastating costs and decades of harm to people and communities of color,” said Hawkins. “Del. Lewis’ bill would work to reverse this damage by removing one of the most common pretexts for arrests and providing meaningful economic opportunities and community reinvestment for those that have been hit hardest by prohibition.