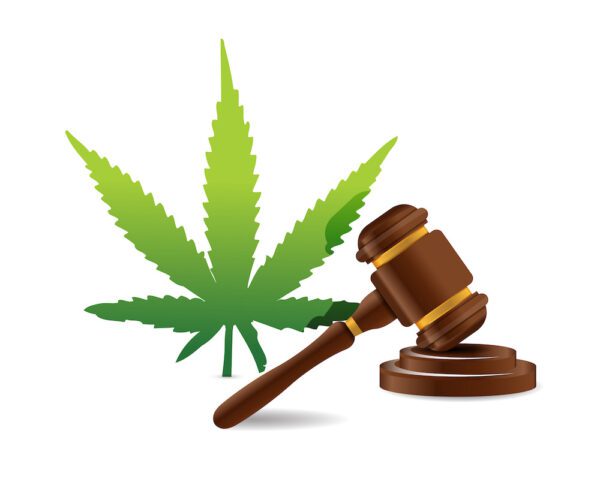 The push in 2021 was stronger than at any other time in history to decriminalize use of cannabis. Legislation was introduced late fall focusing on legal challenges facing businesses that deal with cannabis. At the federal level these challenges are making it more difficult for cannabis businesses to thrive. Find out more about decriminalization efforts in 2021 which may finally help push legislation forward.

Among 18 U.S. states, adult use of cannabis is legal. Medical use of cannabis is legal in 36 states. It is a confusing scenario when some states allow certain use but federally it remains illegal. The States Reform Act is a piece of Republican legislation that would allow states to decide on prohibition and regulation. Marijuana use would remain illegal for those under age 21 and expunge records of people convicted of nonviolent, cannabis-only related offenses. In addition, a 3% excise tax would be placed on cannabis. Banking services are being suggested for the growing industry while helping purge criminal records of people convicted of various marijuana charges. Cannabis reform at this level looks like developing policy to give states more control and help people gain more access to resources to help them.

Through legislative efforts, support is growing not just on the ground but at a federal level to decriminalize cannabis. Some of the policy efforts include:

Equity, fairness and inclusion are some of the challenges facing cannabis legislation. Investment in communities impacted by the war on drugs is crucial to lifting up people of color in the industry. Up for debate is also how to include Native Americans in legislation. On native land, police can seize medical marijuana from native speaking consumers. Tribal land is identified differently in legislation and every state has the challenge to include Native Americans in cannabis legislation so they have access to medical marijuana the same as others across their state. Many states, legislators, and consumers believe cannabis is over-controlled. The sooner legislation is drafted, the sooner research on its benefits will explode and begin to help design pathways for use of medical cannabis even more than it is now.

Drug policy reform and education are key to success but politicians and legislation need to catch up with the times so medical cannabis can finally have its time in the sun and begin to expand its reach to more people.

Mary and Main aims to help educate consumers on products and services they can access in Maryland. Contact us to find out how we can help you select the best products for your situation.