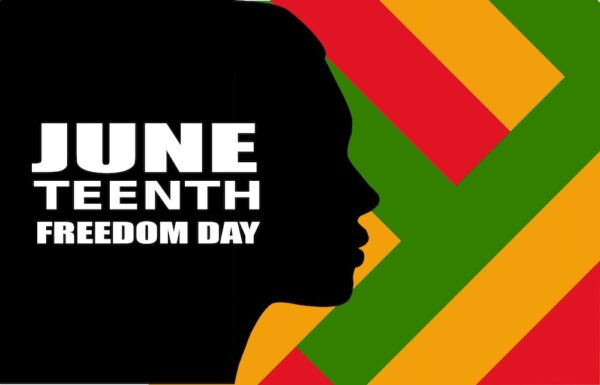 Juneteenth is a nationally celebrated commemoration that originated in Texas in 1865. June 19th, or Juneteenth, began as an African American Emancipation Day to commemorate freedom. Find out more about this historical event and why it is making a comeback as a more widely appreciated day.

Why Did Juneteenth Start?

On June 19, 1865, African Americans who were enslaved in Galveston, Texas were told they were emancipated. Two months after Confederate general Robert E. Lee surrendered at Appomattox, Va., Gordon Granger, a Union general, arrived in Galveston, Texas to inform enslaved people of the announcement. The Emancipation Proclamation was issued two and a half years earlier on Jan 1. 1863 but it took that long to inform the enslaved African Americans in Texas of the news. A century and a half later, celebrations continue across the United States to honor all they achieved that led up to that day and the day itself.

Why is it Called Juneteenth?

The name is an amalgamation of June 19, the day of the announcement in Texas. The holiday is sometimes referred to as ‘Juneteenth Independence Day,’ ‘Freedom Day,’ or ‘Emancipation Day.’

How is the Holiday Celebrated?

Although it is a somewhat somber occasion, it is also a cause for celebration. The day was celebrated by praying and bringing people together. Men and women who were enslaved, descendants, and others may also take pilgrimage back to Galveston where the day’s significance is honored. In 1872, African American ministers and businessmen in Houston purchased 10 acres of land and created Emancipation Park. Some celebrations are in backyards, some places host parades, and cities like Atlanta and Washington host larger events like festivals.

Why does Juneteenth Have Current Relevance?

In May 2020, the United States suffered just one of many tragic deaths with the killing of George Floyd. A 46-year-old Black man, died on the streets while being taken into custody by police which prompted protests of thousands across the United States. Others were honored who lost their lives to police violence against black people including Breonna Taylor, Ahmaud Arbery, and others that re-energized the Black Lives Matter movement. Because racism and poor treatment of black people is not confined to history books, the relevance of Juneteenth was recognized now more than ever as a historic holiday that needs more attention.

Is Juneteenth a National Holiday?

In 1979, Texas became the first state to make Juneteenth an official holiday. More states followed until Congress passed a resolution to make it a national holiday in June 2021. President Biden signed it into law on June 17, 2021.

Mary and Main aims to help educate consumers on products and services they can access in Maryland.
Contact us to find out how we can help you select the best products for your situation.