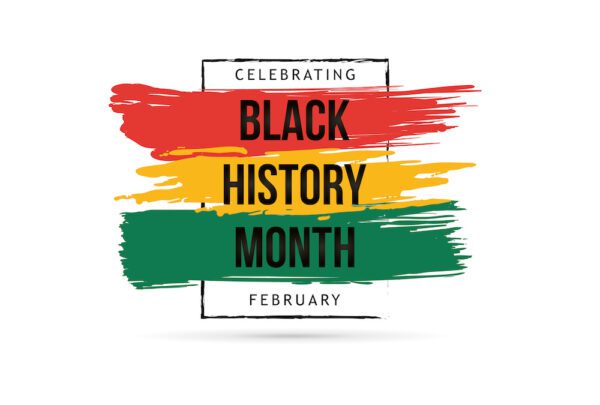 Black History Month is a good time to look back and reflect on the contributions from people of color to America today. Although there is a lot that demands change, there is historical context to the legacy of cannabis and its origins, some of which may be surprising to learn. Cannabis history reveals ties to the history of Black people and people of color. Find out more about how their contributions shaped the story of cannabis in America.

Cannabis was first grown in central Asia then spread far and wide. Dagga, brought to Africa by Arab merchants into Egypt and Ethiopia, spread throughout the continent. World War II saw the spread of cannabis by soldiers serving in the British and French armies. The British brought indentured labor workers from India to the Caribbean and they brought ganja with them. When Jamaica and Barbados abolished slavery, Indian laborers moved there and introduced cannabis. Mexicans escaping the Mexican Revolution and sailors or immigrants from the Caribbean into New Orleans also shaped the way cannabis was used. Stereotypes of black Americans and Mexican Americans smoking cannabis were spread and fed into fears that were used to make it illegal in the 1930s.

From a brief history, it is seen that a wide variety of people introduced different types of cannabis around the globe. As for contributions by black Americans to the proliferation of cannabis, there are several people historically who helped bring a positive spin to the use of cannabis.

Louis Armstrong loved cannabis. Touring musicians in the jazz community brought cannabis north from the southern states which widened its following in jazz scenes from St. Louis to Chicago, Detroit to New York and more.

Bob Marley was a Jamaican singer who epitomized cannabis in several popular songs and brought cultural awareness of cannabis to a wider audience. He also highlighted hip-hop and appreciation for cannabis which is helping to push legislation forward. His easy-going reggae flow and style is still popular today.

Other musicians who pushed the envelope when it came to cannabis use and black Americans was Dr. Dre with an album called The Chronic, Black Sunday by Cypress Hill and Snoop Doggy Dogg (“Snoop” or “Snoop Dogg”) with his mainstream pop-culture references, songs, and overall glamourization of cannabis which has inspired generations of people. Snoop even created a canna-empire, including branded strains while staying mainstream and hosting TV shows and, most recently, performing at the Superbowl.

Billie Holiday was a jazz singer who had an amazon career. With jazz and pop singing, she pushed vocal boundaries and created space for more women of color in music. She also loved to use cannabis but was also a victim to legislation that targeted people of color with negative policies that impact them today. She pushed the envelope and was a voice for many black Americans as well as people of color worldwide.

Wanda James was the first African-American cannabis dispensary owner in the Colorado market. She was the first female in the industry in Colorado and also served on Barack Obama’s finance committee. She runs a dispensary with her husband and is playing the long game when it comes to encouraging women, and people of color to fight for cannabis legalization. She is considered a modern day trailblazer, leading the way for many to follow in her footsteps within Colorado and across the country.

In spite of many obstacles, black Americans have made significant strides and progress towards creating space for themselves in the cannabis industry. There is more work to do and thankfully there are pioneers who continue to fight for legalization and push towards opening space for everyone to be involved in this burgeoning movement.

Mary and Main aims to help educate consumers on products and services they can access in Maryland. Contact us to find out how we can help you select the best products for your situation.